Benjamin has always enjoyed his easy friendship with Georgina.  When she announces she is selling her cafe and leaving town, his world is suddenly turned upside down.  He can’t imagine his life without Georgina.  But she deserves far more than what he has to offer.

Georgina can’t bear the thought of staying in Bullet, taken for granted by the bachelor cowboy she has secretly loved from afar.  For too many years she’s been his confidante, his support, his best friend.  The time has come to move on and carve a new life for herself in another part of the country.  Even if it means leaving her heart and her secrets behind.

This sweet, friends-to-lovers romance concludes the Seven Brides for Seven Brothers series.  In keeping with the previous books, it contains no sexually explicit love scenes and very few cuss words.

Ben and Georgiana are friends, but she’s wanted to be more for a while and he can’t see it, so she plans to sell her cafe and move away from the heartache. Seeing another man interested in her makes Ben see the light, but he’s killed several men and went to prison, so doesn’t think he’s worthy of her love. I loved that Ben and Georgiana were friends first before they become romantically involved. She was a tough independent woman and he tended to be a loaner as a gunslinger. This story wasn’t as action packed as the others, but there were still people held at gunpoint and some suspenseful moments. It was nice to catch up with the brothers and their families. I hope Percy sticks around for a while and finds his own happiness.

Benjamin is the last single brother. He and Georgina, who owns the cafe, have been friends for a while. She’s leaving Bullet, though, because she loves him, she feels that he takes their friendship for granted. He thinks he’d like more with her, but he’s shy and awkward, and sending mixed messages. Maybe if he has a little competition… This is a great book – so glad to see the last brother find a bride. Along this journey, we learn the fate of Guy Hawkes (who went escaped from the sheriff in the last book), watch the ladies figure out what to do with a newly acquired property, and watch Benjamin and Georgina fall in love. 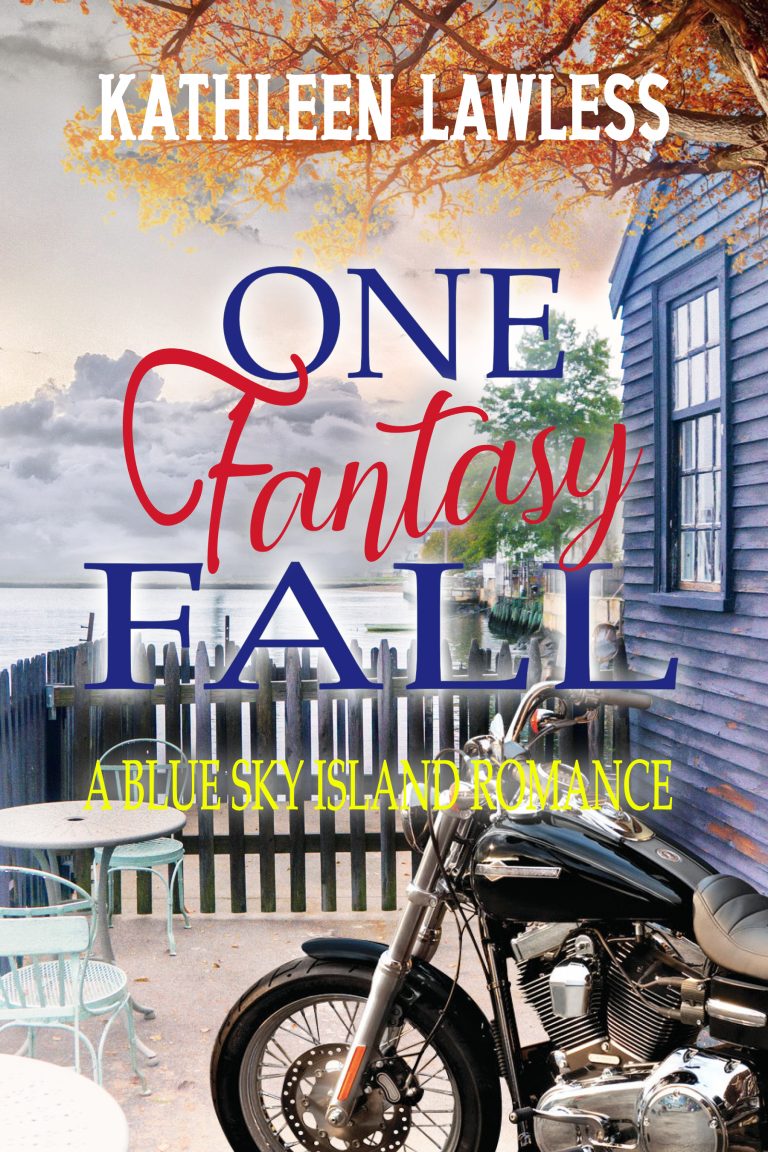 He’s every woman’s heart throb, and all wrong for her. When a world-famous stuntman shows up at her door, Kaitlin is taken aback to learn Blaze is her ‘fake date’ for a charity fundraiser.  She feels like the true charity case, for she’s been dreading attending the event where she’s sure to run into her… 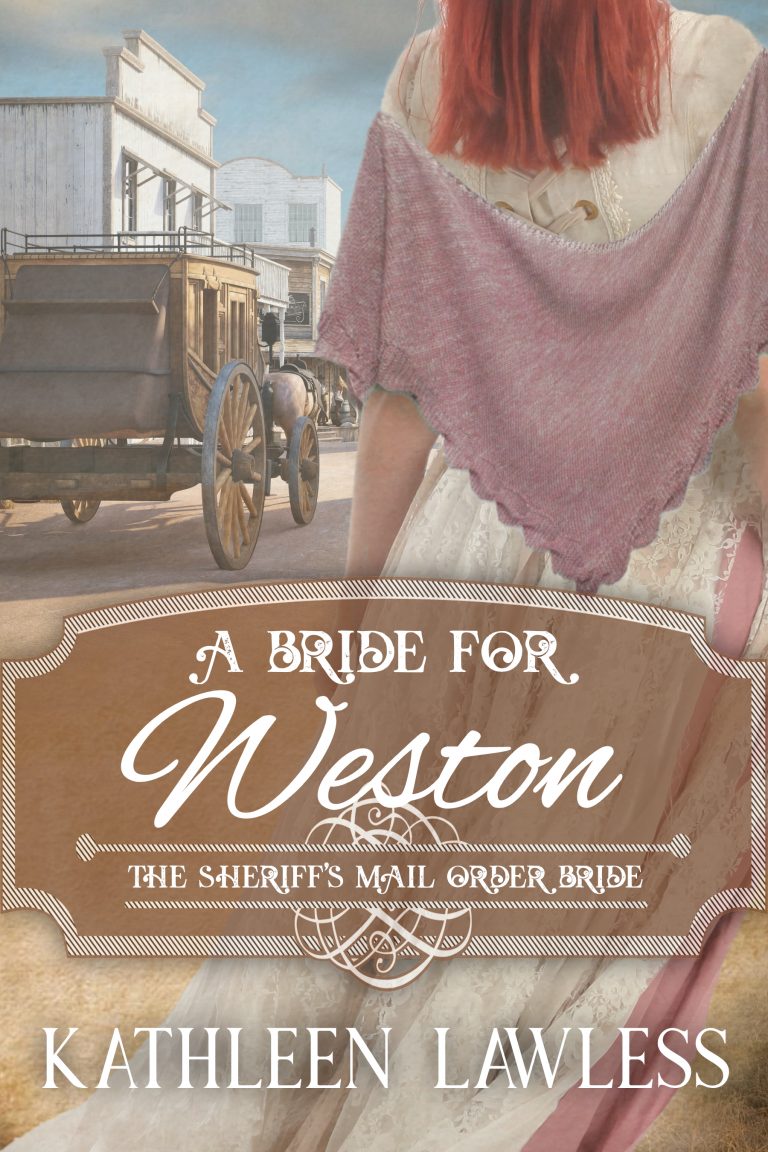 When a marriage of convenience isn’t! Weston’s spies bring him news no sheriff wants to hear.  As Ridgemont grows, so does the criminal element, attracted by the recent addition of a race track and the big money gambling that follows.  His informants learn about a heist in the early planning stages, and he needs someone…

Mixing business and pleasure never felt so good. As long as Montana doesn’t find out why Steele is really at her ranch, and who hired him to be there, he can make himself indispensable to the beautiful widow and her expansion plans.  Montana’s ambitions for her property don’t include letting her new know-it-all foreman, Steele,… 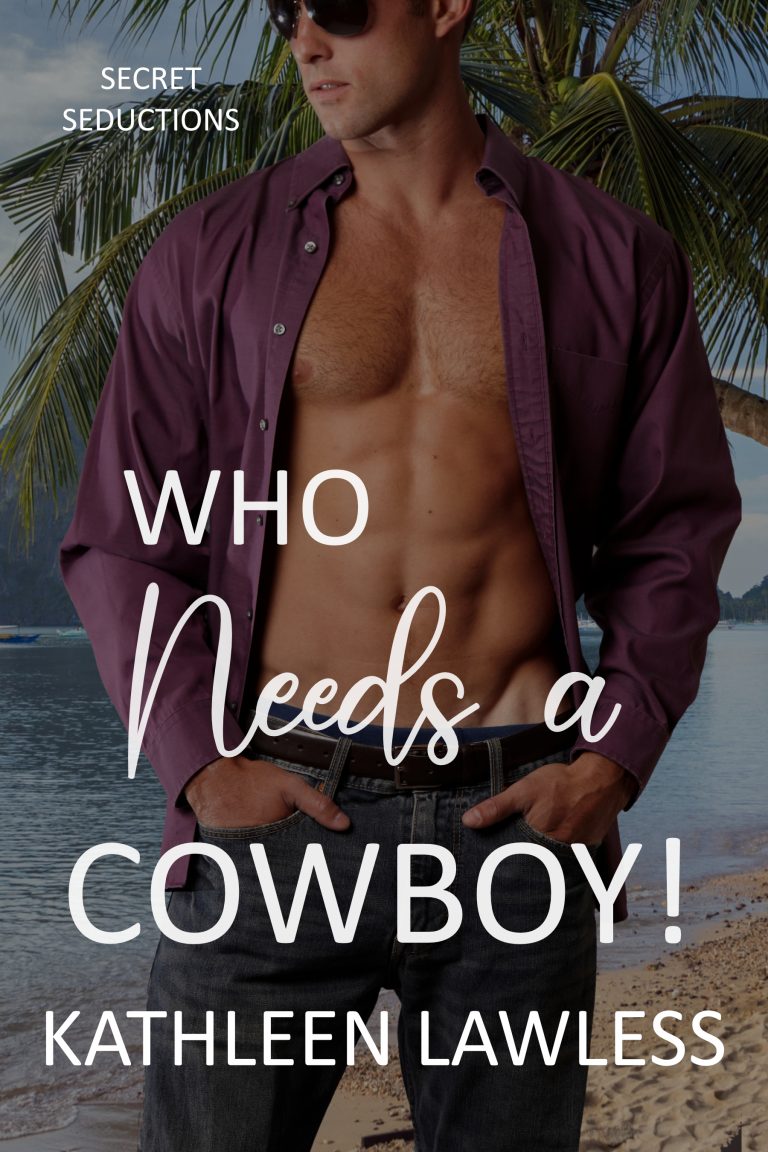 She never meant this to happen . . . On a girls’ getaway vacation, love ’em and leave ’em Kennedy is determined to help Lisa get over her cheating husband and Justine forget her married lover.  Here, on a beach paradise surrounded by wealthy, eligible, and smokingly sexy single men, she and her friends play… 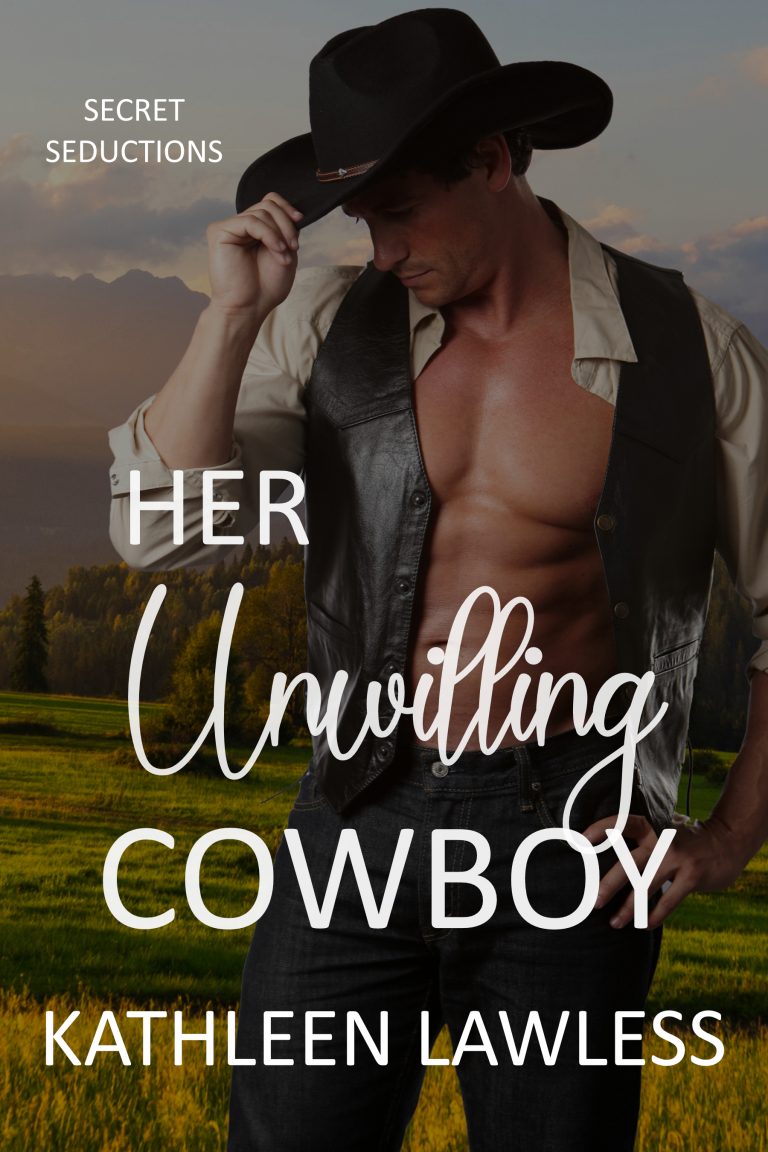 It started off as the ultimate reunion… Cassidy has been waiting years to get revenge for the way Sloan broke her teenage heart.  And here’s her opportunity—to make him fall in love with her, then dump him on his well-shaped derriere before he knows what hit him.  Sloan can’t believe his luck.  Stuck on board…

I use cookies on my website to give you the most relevant experience by remembering your preferences and repeat visits. By clicking “Accept”, you consent to the use of ALL the cookies.
Do not sell my personal information.
Cookie settingsACCEPT
Manage consent

This website uses cookies to improve your experience while you navigate through the website. Out of these, the cookies that are categorized as necessary are stored on your browser as they are essential for the working of basic functionalities of the website. We also use third-party cookies that help us analyze and understand how you use this website. These cookies will be stored in your browser only with your consent. You also have the option to opt-out of these cookies. But opting out of some of these cookies may affect your browsing experience.
Necessary Always Enabled
Necessary cookies are absolutely essential for the website to function properly. These cookies ensure basic functionalities and security features of the website, anonymously.
Functional
Functional cookies help to perform certain functionalities like sharing the content of the website on social media platforms, collect feedbacks, and other third-party features.
Performance
Performance cookies are used to understand and analyze the key performance indexes of the website which helps in delivering a better user experience for the visitors.
Analytics
Analytical cookies are used to understand how visitors interact with the website. These cookies help provide information on metrics the number of visitors, bounce rate, traffic source, etc.
Advertisement
Advertisement cookies are used to provide visitors with relevant ads and marketing campaigns. These cookies track visitors across websites and collect information to provide customized ads.
Others
Other uncategorized cookies are those that are being analyzed and have not been classified into a category as yet.
SAVE & ACCEPT